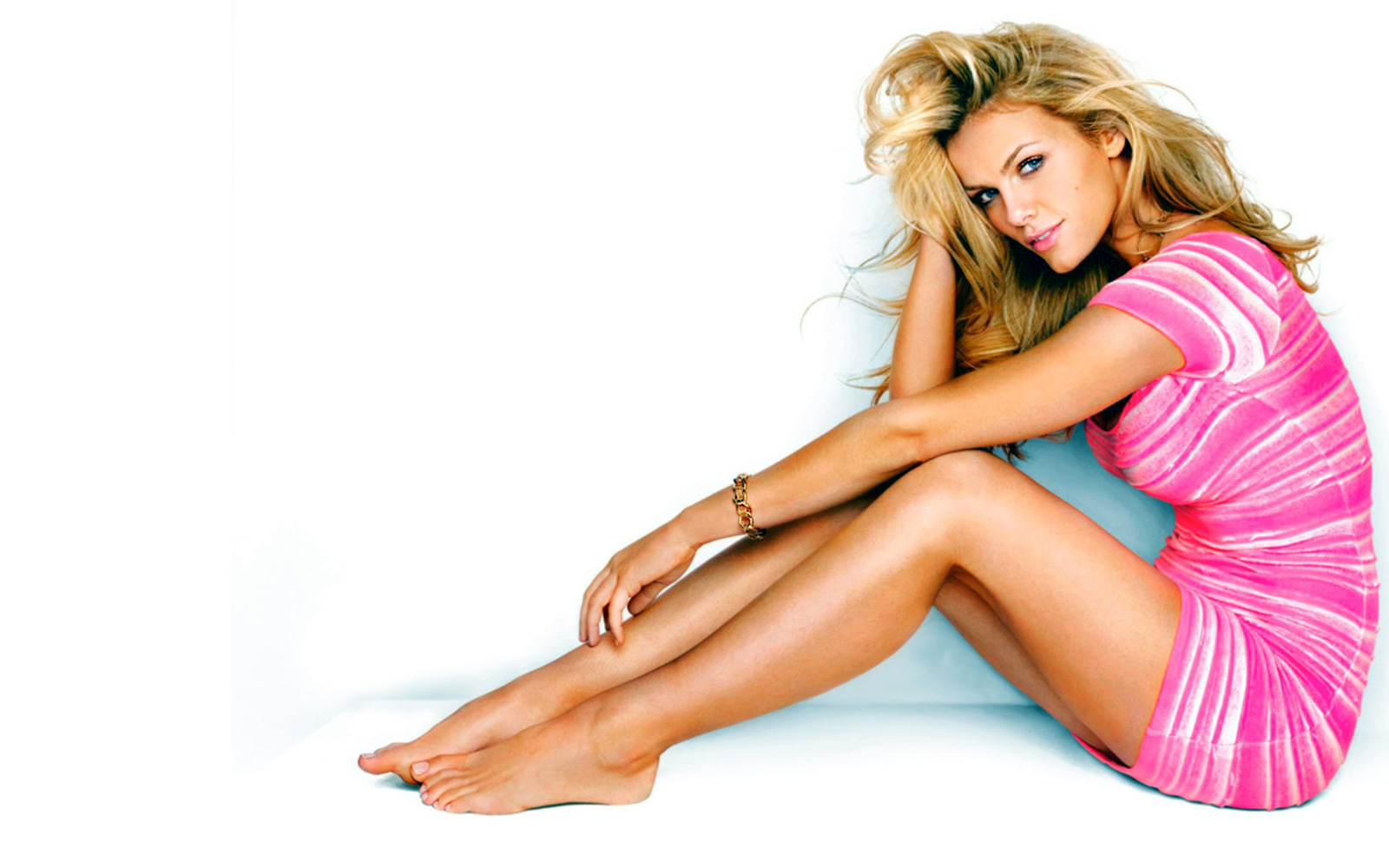 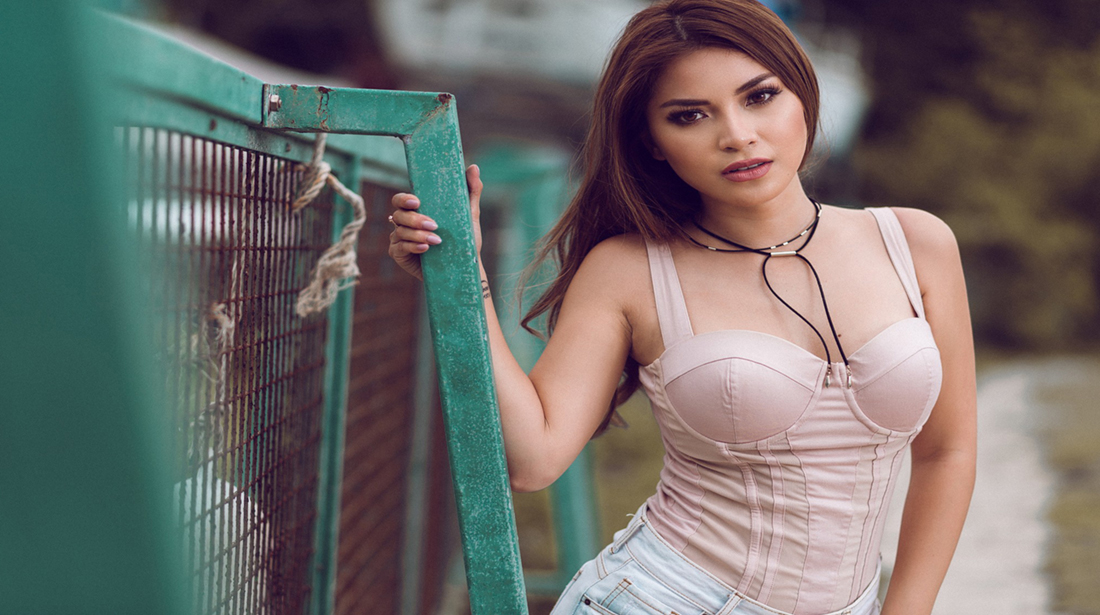 Several fashion trends take birth each season. Some manage to become a rage and some die away very soon. There are many trends that seem as if you are dressing for an apocalypse headed for destruction. These styles incite nothing but a wave of shock rather than being welcomed with open arms. Swirling whirlpool of fashion trends from massive booths, parachute pants, and gabber goggle shades will make you feel as if the world is heading towards doomsday. Check out the fashion trends that are inciting a wave of shock all over the world! 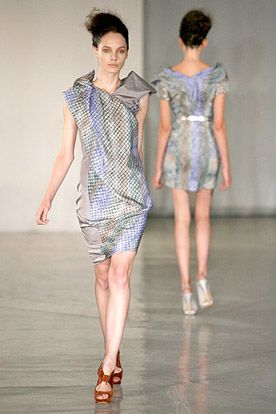 People seen rocking the raver shades, cyber goth boots, and gabber shades makes New York streets appear flocked with weirdo sculptures. This style is never making it to the mainstream for sure. The gaudy dressing style will die away soon and it appears nothing less than hideous and a sore treatment to your eyes. Several weirdo aesthetics take birth in New York every minute that there are barely handfuls of people who really become a part of them. This is one of the most obscure trends that took birth this year but we are expecting a lot more to disappoint us this year in the name of fashion.

Have you spotted Cinderella or any women out from historical books hitting the streets lately? Architectural shoulder pads and voluminous sleeves have made a comeback this year only for a few. Various options were seen at the spring runway but they do not seem to be appealing. They are going to make you appear nothing less than the distant cousin of your great grandmother scaring people to death. 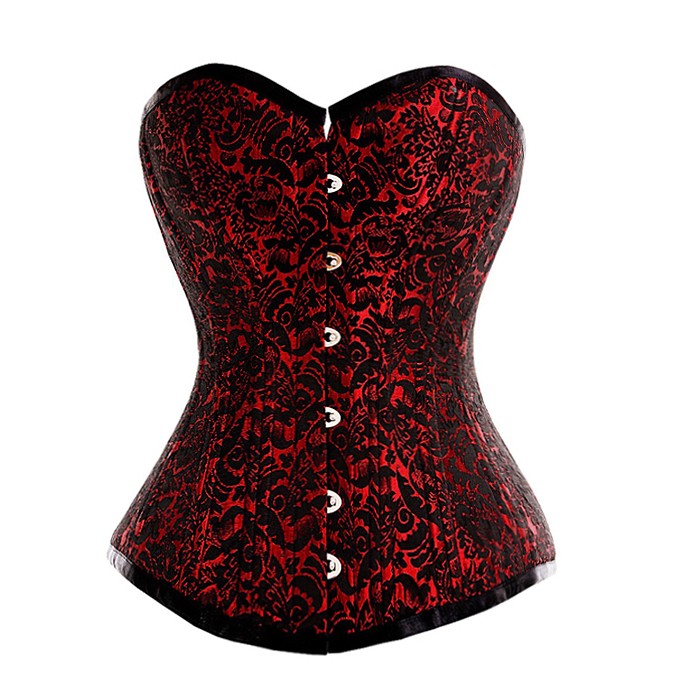 It would not be wrong to call corsets as the cruelest fashion inventions of the 18th century. These were worn by women for maintaining a fine statue. It was a must for women from the Renaissance period to wear a corset in the western world. This torturous invention remained in vogue for over 400 years. It earned the status of being nothing less than an element of torture despite being in prominence. These tight pieces resulted in death and ill health in young girls who were forced to wear these.

This body squeezing garment was ditched when people in 1960s realized the ill effects these had. However, these seem to be creeping back in the fashion scene and I wonder why.

Who does not loathe baldness? Powdered wigs came out as a remedy for people who were trying to mask baldness. This fashion trend was soon followed by a lot of people. Lustrous and huge wigs were flaunted by the middle and upper class with ultimate panache. The trend soared for centuries and was easily adopted. Although the trend faded out during the 18th century, it seems that we are again going to experience the craze of powdered wigs.

We have seen it all when it comes to foot fashion right from wooden shoes to armadillo heels. Many bizarre styles developed during the 16th century with the introduction of Chopines which were quite popular amongst the Venetian women. They needed attendants while walking in these bizarre heels. Flaunting these now will certainly make us devoid of any teeth to chew our food.

This is one of the bizarre fashion trends catching pace amongst the celebs. No other women in her right head would want to shave her eyebrows or bleach them. With Katy Perry to Miley Cyrus attempting to look like mannequins found in fashion stores, we would want to give a miss to the disastrous trends being initiated by them. Although a few considered it to be a profound statement, a lot in the fashion industry dismissed it as unflattering, bogus style. Better stay away from such stupid experiments to prevent ruining your natural looks that make you who you are. 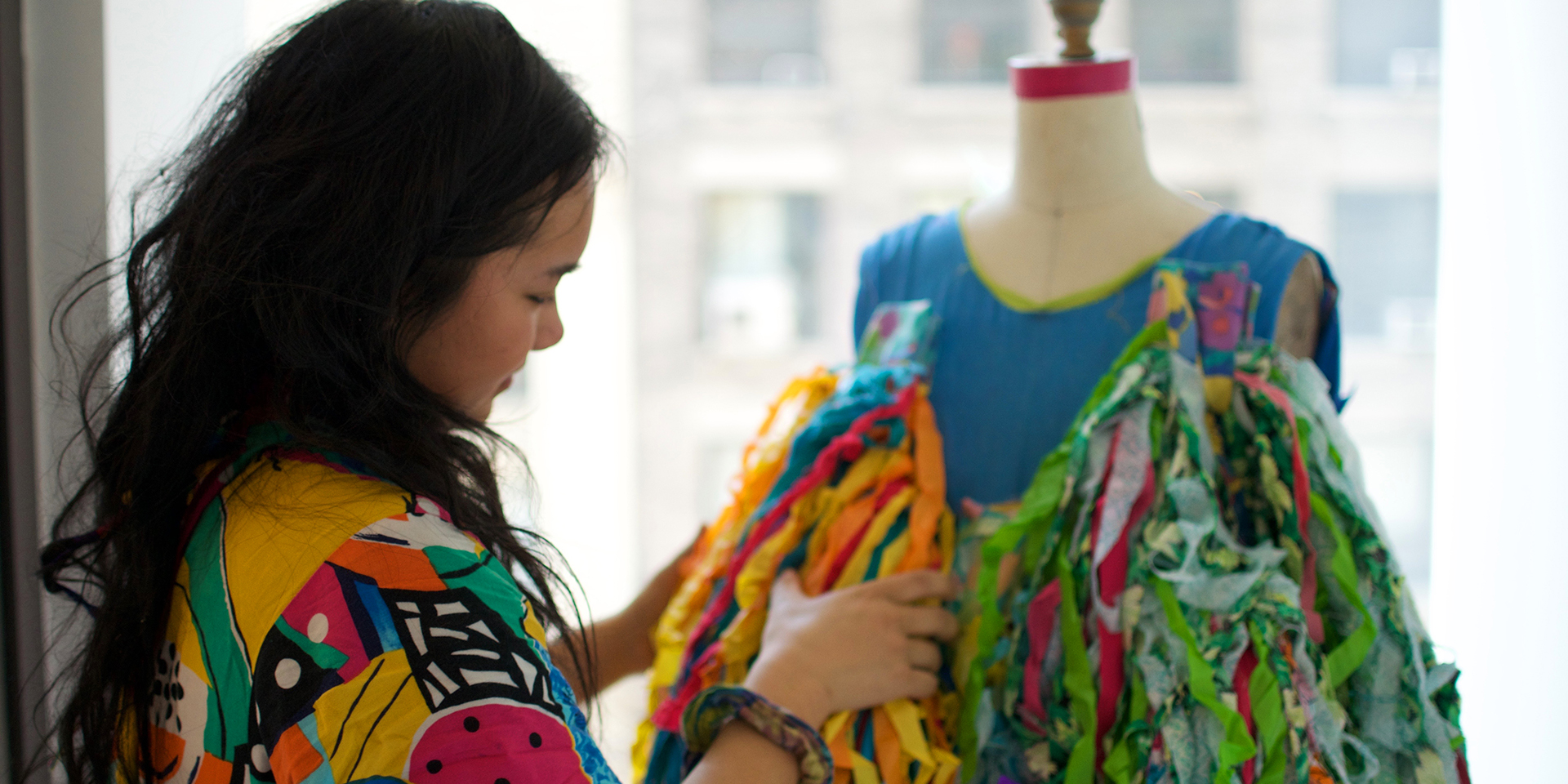 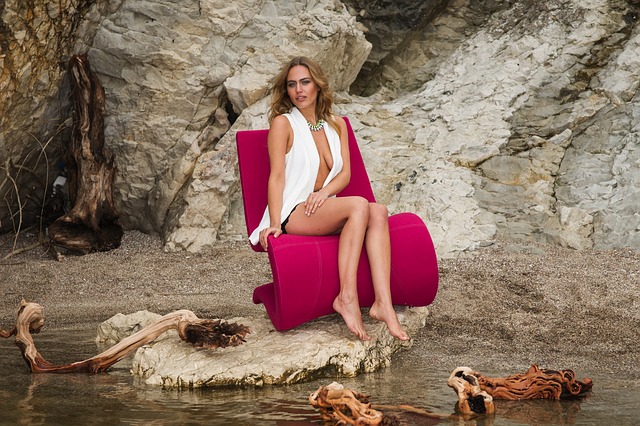 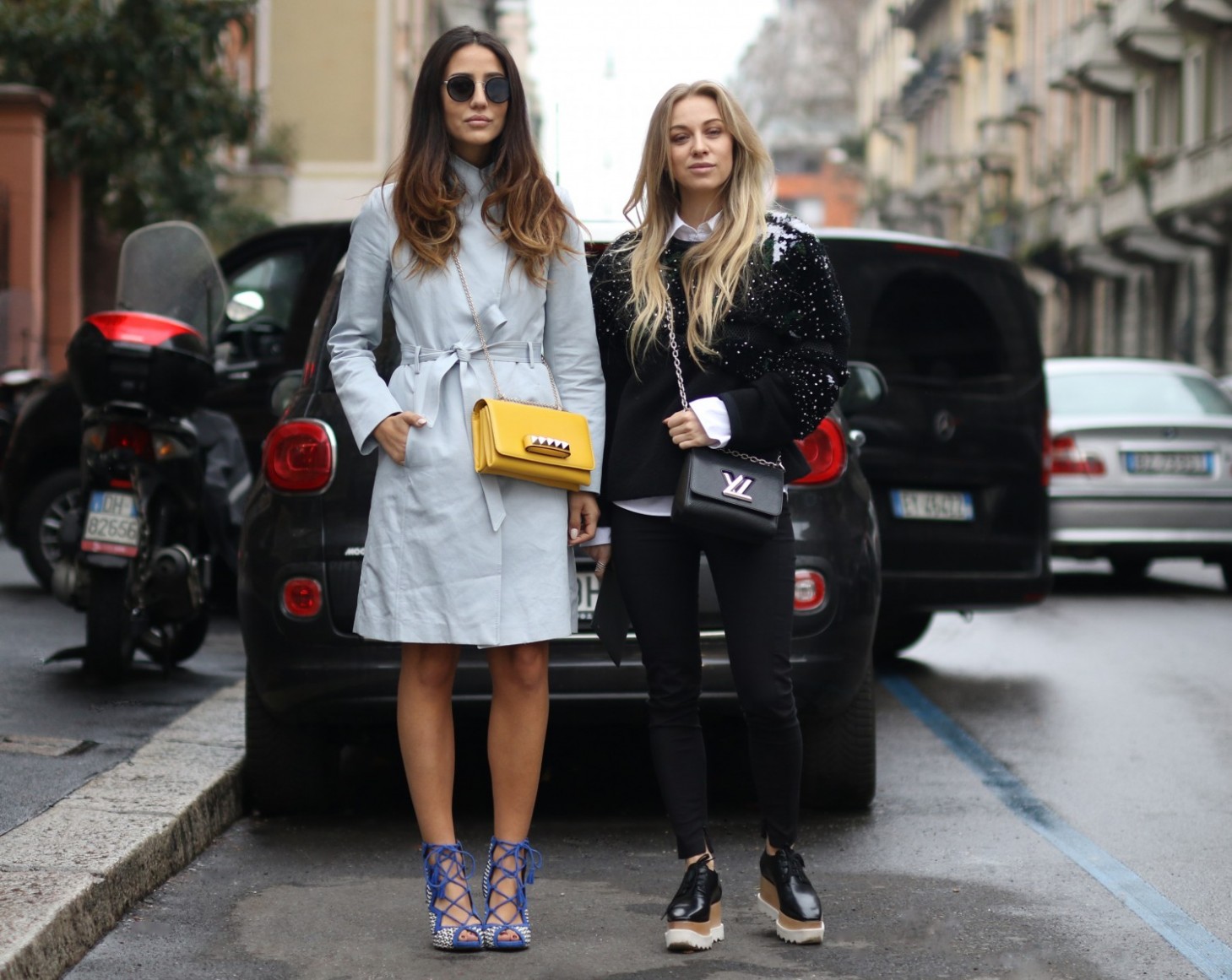 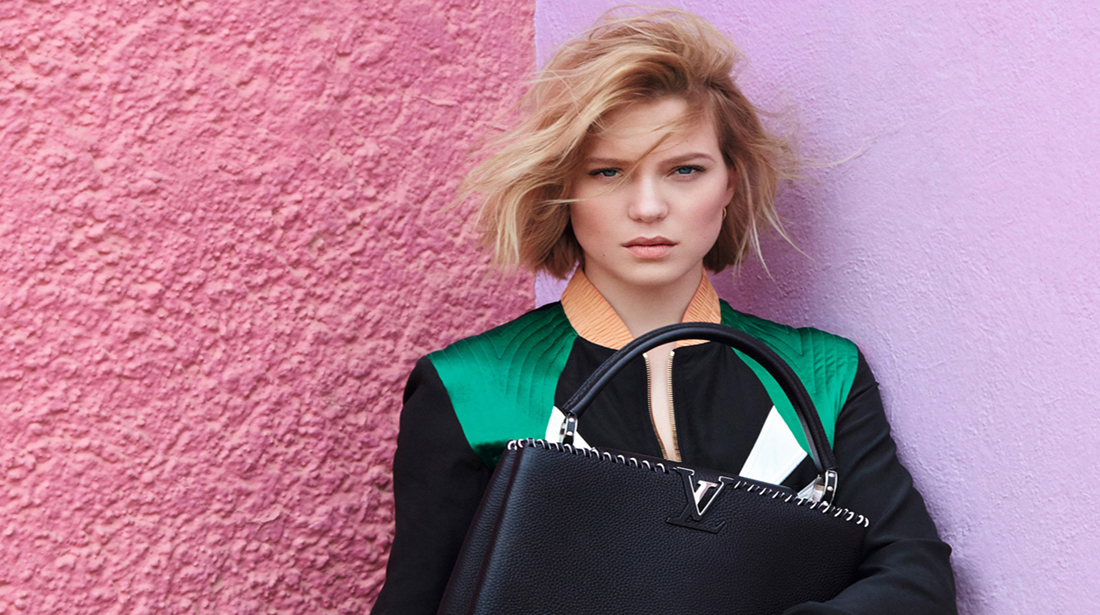 Sorry, the comment form is closed at this time.

I love fashion and do not stick myself to high-end fashion brands. I believe that it is all about individuality. I love gathering information from various sources about the latest trends and what is bound to happen in the segment. I have love for how things evolved in the industry and have taken a mammoth turn. Runways are much awaited by people and everybody these days is keen in knowing what is in trend.

Always Dress Like You're Going to See You're Worst Enemy.